Home delivery during curfew and donations for the front liners

Pelwatte, the leading local dairy manufacturer, has initiated several CSR and consumer reach projects that conjuncts the company as a strong stakeholder in the Sri Lankan government’s initiative to sustain the Covid19 crisis.

Accordingly, Pelwatte has launched a free home delivery service of their products well as several donation projects across many parts of the country. These projects are part of their massive CSR commitment.

“Pelwatte has always considered that it is important to give back to the society as                 a responsible corporate organization. Now more than ever, we are passing through an era where this philosophy needs to be put into practice. We would take whatever         possible measures that enable us to facilitate the government and the front-liners to eradicate this threat from our island nation,” stated Akmal Wickramanayake, Managing Director, Pelwatte Dairy Industries.

Accordingly, the company has introduced several package options that would consist their product range ( full cream milk/ butter/yoghurt/ice cream) that would be           delivered to the customer locations with during the curfew periods. The company doesn’t charge the customers for the delivery. The program, which was launched in last week has been immensely successful and enabled the company to deliver dairy essentials, while allowing the masses to comply with the social distancing directives of the government. Potential customers could login to https://www.facebook.com/PelwatteDairy/ for further information on latest updates and delivery details.

“We launched the dairy essential delivery service as a response to the government’s      initiative to control the COVID19 pandemic in the high alert districts Colombo, Gampaha and Kalutara. The customers are able to place their orders through Pelwatte’s social media channels and the products will be delivered to the customer’s locations without any delivery charge. The home delivery system will be centralized from Pelwatte’s Kelaniya sub warehouse. The home delivery packages ranges from LKR 1500 to LKR 5000.                    We offer 4 packages, that could fit into the customer budget and requirement,”               explained, Laksiri Amaratunga, General Manager Pelwatte Dairy Industries

Taking in to consideration the health risk involved in the situation, Pelwatte would take all the necessary precautions and will follow strict hygiene procedures during the manufacturing and delivery process. This would ascertain that the staff and all stakeholders involved are well protected.

As a responsible corporate citizen, Pelwatte has also conducted several donation projects through their CSR initiatives. These projects focused on catering the front liners such as local MOH officers and Policemen as well as the low income earners who have been affected due to the severity of the pandemic and the existing islandwide curfews.

Accordingly, a consignment of milk powder has been donated to the Sri Lanka Police   personnel in Buttala, which is also the location of the the main manufacturing plant of Pelwatte. The donation was made with due consideration on the strain and effort that is put in by the Police while sacrificing their personal health while at service. These security front liners have continued their tasks sans any rest for over a month of continuous service. In addition, the company has thus far donated three spraying machines to MOH office of Buttala. These spraying machines are utilized by the MOH to spray disinfectants in and around the Buttala bus stand and other high risk areas.

Pelwatte has also given consideration to the daily wage earners of the Buttala area and the sudden financial crisis they face due to the continued curfews and limitations of income earning pathways. As such, the company has donated several consignments of  Pelwatte Full Cream milk powder to the Buttala District Secretariat. These milk powder packets were included in the food packages that were distributed amongst the low income earners in the Buttala area.

Pelwatta has always considered CSR initiatives as a part of their company vision.            The precedent of the previous years included several community development programs in Badulla that catered towards the estate community, annual milk sachet donation for the ancient Yudaganawa temple Perahera and ancient Maligawila temple Perahera to highlight as key initiatives amongst many projects conducted by the company. 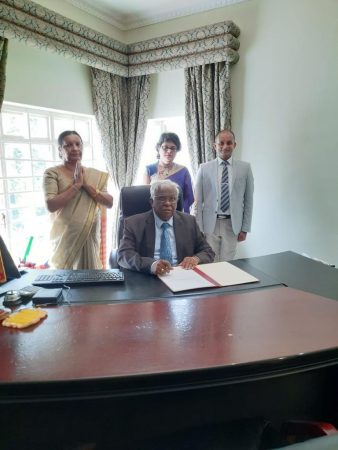 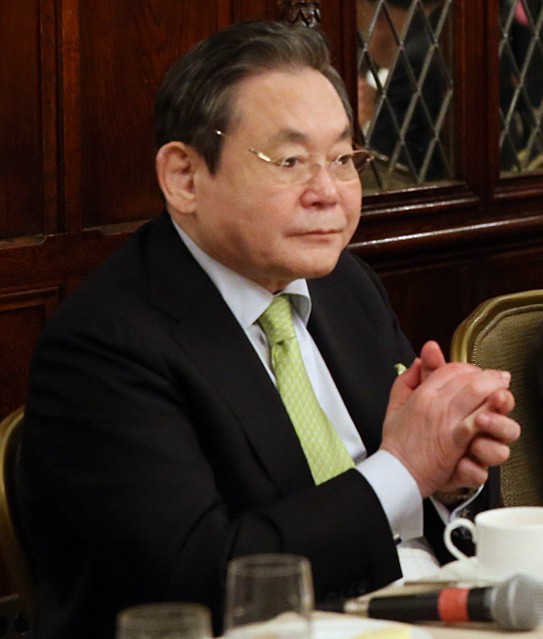