Use of drugs by school children in both urban and rural areas of Sri Lanka has been a significant concern for well over a decade particularly because it is a sensitive age where such use can lead to long-term addictions and resulting health and social issues. Many children who have engaged in drug use were found to have dropped out of school. Drug-use behaviours in children and youth are also found to adversely affect cognitive skills, family and other relationships and livelihoods. While people who use drugs typically begin doing so during adolescence or young adulthood, ample research in psychology, human development and other fields has shown that the ground may be prepared for drug use much earlier, by circumstances and events that affect the child during the first 5-8 years of life. Accordingly, intervening early in childhood can significantly alter their life course in a positive direction. It is also believed that by equipping teachers and parents with a proper understanding of the risks and dangers of drugs and a physical environment to support drug prevention, the probability of children engaging in drug-user behaviours can be minimised.

This is the context in which John Keells Foundation, the CSR entity of the John Keells Group, piloted its Substance Abuse Prevention Awareness Programme on 31st July 2020 at the Auditorium of the Divisional Secretariat in Hikkaduwa. The inaugural session was conducted for 39 targetted participants comprising Pre-school teachers from five Grama Niladhari (GN) divisions of Hikkaduwa and Government Officials from the Divisional Secretariat, Hikkaduwa, Grama Niladhari of the respective GN Divisions, representatives from Southern Province Education Department and Police Officers from Hikkaduwa Police Station. The initiative was conducted as part of John Keells Praja Shakthi initiative in Hikkaduwa in partnership with Hikka Tranz by Cinnamon and technical partner, Humedica Lanka.

Speaking at the inauguration, Ms. Carmeline Jayasuriya, Head of Operations, John Keells Foundation stated “Out of the six focus areas of John Keells Foundation, this programme falls within the Health focus area through which we seek to foster healthy communities towards enhancing their holistic well-being and productivity. Considering that substance abuse has become a growing menace is Sri Lanka and the positive impact that early childhood interventions can have in preventing causes that lead to drug use and other addictions later in life, this session, which is one of the many, will support in understanding how you, as a teacher, parent or caregiver could intervene very early in an child’s life and thereby prevent substance use and a range of other related behavioural problems. JKF is also in discussion with National Dangerous Drugs Control Board and other parties to identify sustainable initiatives towards mitigating substance abuse especially among school children. We are deeply appreciative of the unstinted support of the Divisional Secretary, Hikkaduwa and her officials for this initiative.”

Addressing the gathering, Dr. Prithiviraj, CEO, Humedica Lanka stated that “Pre-school teachers and parents play an important role in a child’s development and we need to work together if we want to create a future free of substance abuse and addiction.” The interactive session focused on empowering teachers and Government officials with relevant knowledge, tools and skills to observe and communicate how addiction affects child development and how to address substance abuse prevention from a young age.

A pre-school teacher who participated at this programme stated, “This session was truly empowering because we were enlightened on the importance of cognitive development of a child, especially at a young age and what we, as pre-school teachers can practically do to prevent addiction starting from a young age.”

John Keells Foundation’s Health focus also includes long-term initiatives under John Keells Vision Project addressing vision impairment among cataract patients and school children hitherto benefitting over 27,500 persons, combatting gender based violence and child abuse through awareness creation among employees, strategic groups and general public via Project WAVE (Working Against Violence through Education) impacting over 334,600 and John Keells HIV & AIDS Awareness Campaign impacting 130,900 persons. John Keells Foundation is the CSR entity of John Keells Holdings PLC (JKH), Sri Lanka’s largest listed company in the Colombo Stock Exchange operating over 70 companies in 7 diverse industry sectors. In 2020, the John Keells Group celebrates 150 years of being in business and contributing to the Sri Lankan economy and development of the country. JKH provides employment to over 14,000 persons and has been ranked as Sri Lanka’s ‘Most Respected Entity’ for the last 14 Years by LMD Magazine. Whilst being a full member of the World Economic Forum and a Participant of the UN Global Compact, JKH drives its CSR vision of “Empowering the Nation for Tomorrow” through John Keells Foundation and through the social entrepreneurship initiative, ‘Plasticcycle’, which is a catalyst in significantly reducing plastic pollution in Sri Lanka. 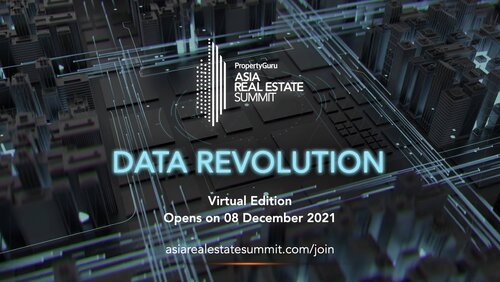 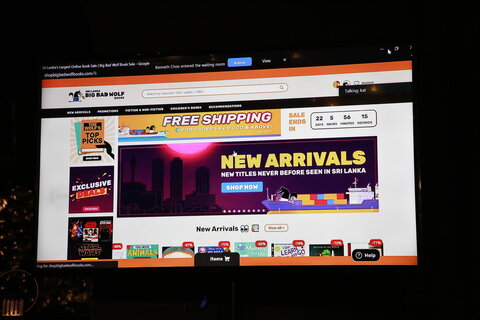