Huawei, the global smartphone brand unveiled two of the most feature-packed smartphones during the final quarter of 2020. Huawei Nova 7 SE and Huawei Y7a became major attractions among tech enthusiasts as soon as their launch and they both reign the final quarter of 2020 carrying the legacy of both Nova and Y families.  The duo, which offers best value for money specs, racked up record sales within a short time span and continues to be the most sought after smartphones at the dawn of 2021.

Huawei Nova 7 SE is the first ever mid-range 5G smartphone to be launched around the world. As the new comer to the Nova series that consists of best-sellers, Nova 7 SE has already become a popular hit. Its highly advanced and top of the line specifications have made it a strong contestant among its competitor smartphones.

Nova 7 SE features a 6.5 inches Punch full view display that lets users watch movies, play games on a larger screen. Its eye-catching design is a main contributor for its high demand among the youth. Available in three unique color variants such as Space Silver, Crush Green and Midsummer Purple, Nova 7 SE is a treat to hold in one’s hand.

Its Quad camera set up is the most talked about feature. Its camera department is strengthened by a 64MP Ultra high-resolution main camera, 8MP Ultra Wide angle lens, 2MP Bokeh lens and 2MP Macro lens. The combination of these four lenses brings a next level photography experience while the creative video recording options such as 4K High definition video, DUAL VIEW video, super slow motion and Time lapse bring a new dimension to mobile videography. Its selfie camera is a 16MP shooter and is equipped with Super night mode selfie technology. The camera also features an in-built AI editing function, which allows users to instantly get the best version of their photos and videos.

Powered by the efficient Kirin 820 SoC chip, Nova 7 SE promises a lag free performance while playing heavy games, watching movies, surfing internet, etc. Its 8GB RAM has also a say in its extremely fast performance levels and 128GB storage is all what users need to store all their videos, photos, games, apps and files. Nova 7 SE packs a 4000mAh battery that lets you commit to all smartphone tasks without any interruption. In addition, it comes with Huawei Super Charge technology, which makes sure that its battery is charged up to 70% within 30 minutes.

Huawei Y7a has been yet another mid-range favorite among Huawei users. One of its biggest surprises is the 6.67 inches larger screen, which is a rare breed for a smartphone in its price range. As usual, its camera department is well equipped with a Quad camera set up that features a 48MP High-resolution main camera, 8MP Ultra wide-angle lens, 2MP Depth lens and 2MP Macro camera. The camera combination produces stunning photos and videos irrespective of day or night backed by its AI capabilities.

Huawei Y7a is powered by a Kirin 710 chip and a 4GB RAM that combines to bring a super-fast performance, which is ideal for gaming, streaming videos and surfing internet. Many users have fallen in love with its 5000mAh bigger battery, which lasts for a couple of days even with continuous usage. Another major attraction is its side mounted finger print reader, which is highly convenient, and a rarity in today’s smartphones.

Both these smartphones are packed with flagship features, which is why customers have opted to the duo in the mid-range price tag. Huawei Nova 7 SE and Y7a have largely contributed to leverage the customers’ trust placed on Huawei brand. The company continues to innovate value for money tech solutions within a customer driven approach. 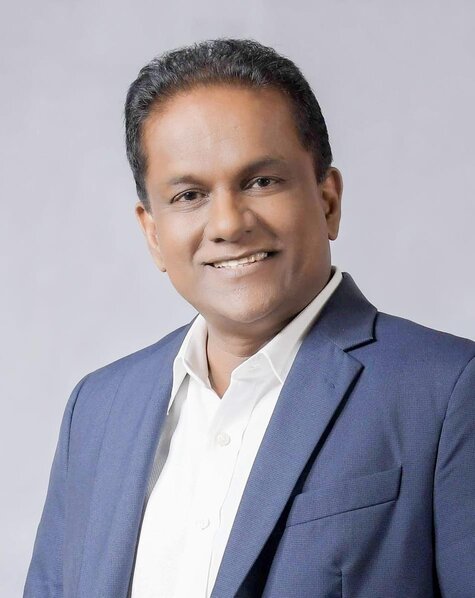 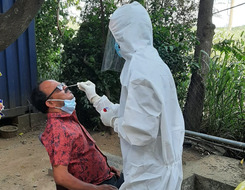