Singer Sri Lanka PLC, the country’s premier consumer durables retailer announced its partnership with AnomaWijethunga, the founder of Anoma’s Kitchen, a leading cooking YouTube channel in Sri Lanka for an exclusive product awareness video series. The MoUsigning which happened recently at the Singer MegaColpetty Store officially declared the partnership between the two parties.

AnomaWijethunga, the culinary expert behind the popular YouTube channel – Anoma’s Kitchen will conduct a video series educating the audience on her take on more than 10 state of the art kitchen appliances from world renowned brands, on tips for usage, proper maintenance, cleaning and many more useful insights while treating them with delicious recipes.

Anoma’s Kitchen is one of the most viewed YouTube channels in the category of cooking with an active subscriber base in excess of 450,000 which consists of both local and overseas food enthusiasts. The channel has accumulatedSri Lankans around the world who continue to embrace the cooking recipes and tips presented by Ms. Wijethunga. Many viewers have praised Anoma’s kitchen for the highly reliable content and additional tips shared by her on the kitchen appliances used in her videos.

Commenting on the new partnership, Marketing Director of Singer Sri Lanka PLC, Shanil Perera said, “We are delighted to partner with Anoma’s Kitchen to launch a video series which will enhance product awareness of more than 10 modern kitchen appliances. This video series will provide a wealth of knowledge on Singer’s wide range of kitchen appliances including tips for long-term usage. Anoma’s Kitchen YouTube channel has a growing subscriber base and we will be able to grasp a wider audience through this video series.”

While most other cooking YouTube channels only focus on food recipes, Anoma’s Kitchen stands out among the rest to deliver highly important tips and tricks for households to make their life at kitchen easier.

“It is indeed a pleasure to partner with Singer, a highly acclaimed company for a refreshing campaign that will allow us to educate the households on awide range of highly versatile kitchen appliances. Most of the people are unaware of their versatility and sometimes even though they buy a kitchen appliance, they are unable to make full use of it due to lack of knowledge on usage. This video series will bring solutions to most of their concerns and I recommend this to everyone who aspires to be clever at the modern kitchen.” stated Ms. Wijethunga.

Hailed as the new food network, YouTube has already become the most preferred platform among the youth, especially among women to learn about cooking and new food recipes. In the present context, where, households are pressed for time in their day to day work, it is of utmost importance for them to be equipped with cuisine tips and proper management of kitchen appliances which enhance their productivity at kitchen. 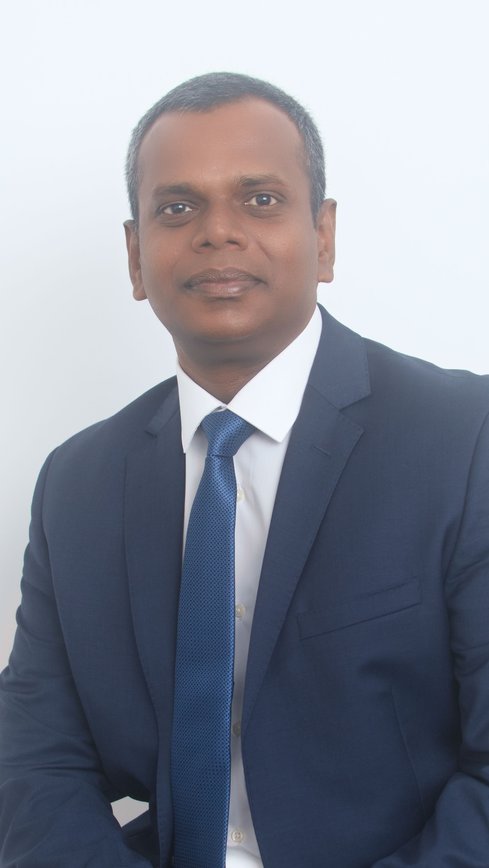 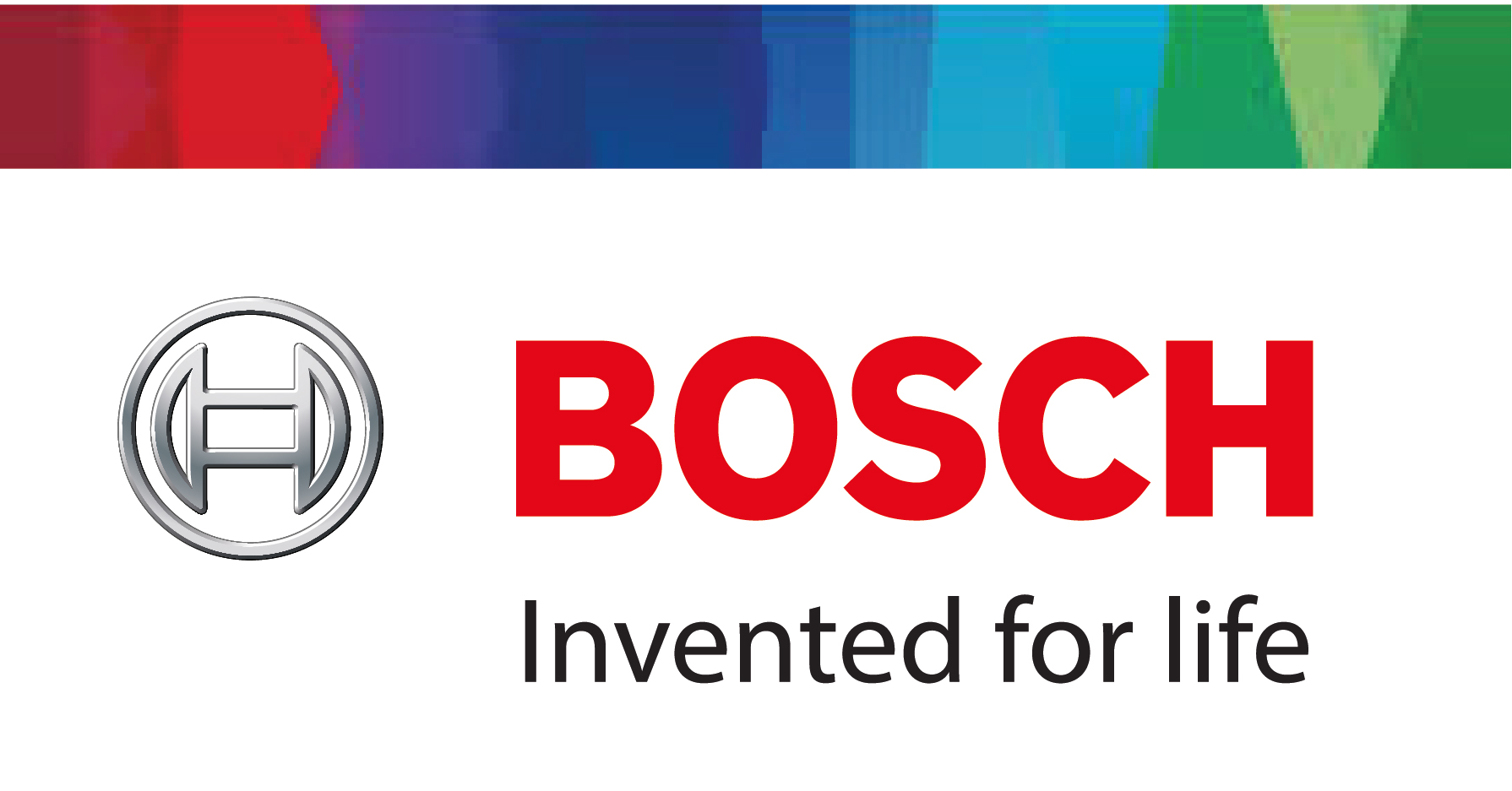