The 31st Rotaract District Assembly organized by the Rotaract District Steering Committee together with Rotaract Clubs of Australian College of Business and Technology, Colombo Mid Town and University of Sri Jayewardenepura, was held recently with over 2500 attendees. The main objectives of the Assembly were to induct the new committee members for 2021-22 and to recognize the outstanding performances of Rotaract Clubs during the past year.  Due to the prevailing situation in the country, it was held as a virtual event for the first time in the Rotaract history in Sri Lanka and Maldives. The event was graced by the keynote speaker Mr. Nayana Mawilmada, Executive Vice President, John Keells Holdings PLC and many distinguished guests from Rotaract Clubs around the world.

Paying honour to the Rotaract formalities, the District Rotaract Representative for the year 2020-21 Rtn. Rtr. PP Kavindra Kasun Sigera addressed the gathering and shared his thoughts on reaching new heights despite the challenges imposed by the Covid-19 pandemic.

“The 31st Rotaract District Assembly is an important juncture in the history of volunteerism in Sri Lanka when Rotaract, as one of the pioneer youth movements in the country, set an example by innovatively converting a traditional physical event into a virtual event, connecting more than 2500 young leaders across Sri Lanka and around the world. This was a significant step in demonstrating that we, as the country’s youth, play a critical role in supporting the greater needs, particularly during these tough times,” he stated. He further added that the progressive transition that happened from one era of ‘Striving as one’ to ‘Together, we make life a living masterpiece’ will help the community more than ever.

The distinguished guests from the Rotary International District 3220 including the Immediate Past District Governor Rtn. PHF PP Ajith Weerasinghe offered their perspectives on how the Rotaract Movement in Sri Lanka benefited society under the leadership of the outgoing Rotaract District Steering Committee.

The event also saw the appointment of the new District Rotaract Representative and committee members. Rtn. Rtr. PP Kavindra Kasun Sigera gave the mantle to his successor Rtn. Rtr. PP Akhila Wijetunga to lead the Rotaract movement of Sri Lanka and Maldives for the upcoming year, to make life a living masterpiece with unity.

stated, “The prevailing situation will be undoubtedly a challenge for the District Steering Committee and the team will take up any challenge to complete the upcoming year successfully similar to how the team successfully completed the first-ever Virtual Rotaract District Assembly of RID 3220”. With his speech, a new era in which the Rotaract youth would Serve to Change Lives commenced, with the best of the wishes from all over the world including the District Governor in RID 3220 for the year Rtn. PHF PP Aruni Malalasekara.

Rotaract is a global youth movement, which was founded in the year 1968 by Rotary International. Today it stands out as one of the largest youth voluntary organizations in the world with 10,904 clubs in 180 countries and a membership of over 200, 000 dynamic individuals. It brings together individuals aged 18 and over to exchange ideas with leaders in the community, develop leadership and professional skills and have fun through service.  Also, Rotaract is a place where people from all walks of life, from many ethnic, religious, and racial origins, come together to serve the world and its people.

Rotaract was founded in Sri Lanka in 1969 under Rotary International District 3220, which comprises both Sri Lanka and Maldives and now it has grown up to 80+ Rotaract Clubs spread across 8 provinces of Sri Lanka, with over 8,000 Rotaractors. The Rotaract District Assembly is the most anticipated and most exclusive annual event in the Rotaract calendar where the District Rotaract Representative and the Rotaract District Steering Committee are officially inducted for the new Rotary Year. In addition, it also acts as a platform for individuals and Rotaract clubs to be recognized for their outstanding efforts. 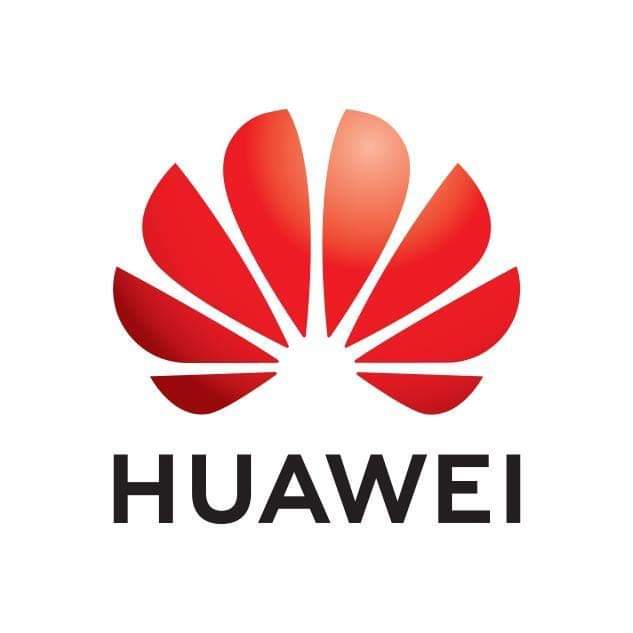