DIMO, a leading diversified conglomerate in Sri Lanka, recently introduced its calendar for the year 2023 which showcases a plethora of unique roads found across the country. It not only depicts the beauty of the island, but also symbolises the many avenues of life itself. Sri Lankan roads, pathways and highways whether narrow or broad, scenic, or interconnected, bare the distinction of not only being the densest network of roads in South Asia, but also a link that has connected people through time itself. From trade to commerce, relationships and even adventure, Sri Lankan roads tell stories of people’s lives throughout history. This sentiment is echoed by DIMO, the growth partner of the nation, whose sectors constantly aim at fuelling the dreams and aspirations of all Sri Lankans.

This calendar covers all corners of the nation, showcasing the beauty of Sri Lanka to the world.

Each road depicted in the calendar has its own story and journey ingrained in it.  The ‘Daha Ata Wanguwa’ or 18-Bend Road which is aptly named for its 18 consecutive hairpin turns and several other magnificent roads are featured in the calendar, including the Kurunegala Expressway, the Loggal Oya – Mahiyanganaya Road, the Kalkudah Road and the Arukarkudah Trincomalee Highway.

Some of the other roads featured in the calendar include the Kala Wewa – Akuna Road in Anuradhapura which runs alongside the ancient reservoir known as the Kala Wewa and the scenic Beach Road in Thaalyadi and the Kalahagala Road in Polonnaruwa. The Buttala – Kataragama Road, the Sangupiddy Bridge in Jaffna, the Akurala Road, and the Jaffna – Kilinochchi Road are also featured.

As a company which explores avenues to lessen any negative impact on the environment, this year too, the calendar is printed with environmentally friendly vegetable-based printing inks. Designed by Sarva Integrated, the creative mastermind behind the concept, this iconic calendar showcases a number of roads that depict the progress that the nation has made over the years. DIMO echoes this sentiment, as the company has its own unique story and continues to steer the nation forward on its own road to success.

Diesel & Motor Engineering PLC (DIMO) is involved in a number of related fields and represents many prestigious principals – Mercedes-Benz, Siemens, Jeep, KSB, TATA Motors, MTU, Komatsu, Michelin, Zeiss, MRF, Bomag, Claas, TK Elevator, Mahindra Tractors and Stanley to name a few. From a company known for vehicles, DIMO today has diversified into many areas. Medical Engineering, Building Management Systems and Services, Power Generation and Distribution, Material Handling, Storage and Warehouse solutions, Power Tools, Agricultural Equipment, Total Lighting Solutions, Power systems and Generators, Refrigeration, Ship Repairing and Driver Training Courses are some of the areas into which DIMO has entered during the past few decades. DIMO has also diversified into fertilizer and agriculture input market. DIMO successfully entered into overseas markets in the Maldives and Myanmar, by expanding their Marine and General Engineering services through partnerships in the Maldives and their automobiles and automobile servicing segments into Myanmar. DIMO is currently working to consolidate on current overseas operations with new markets in East Africa. 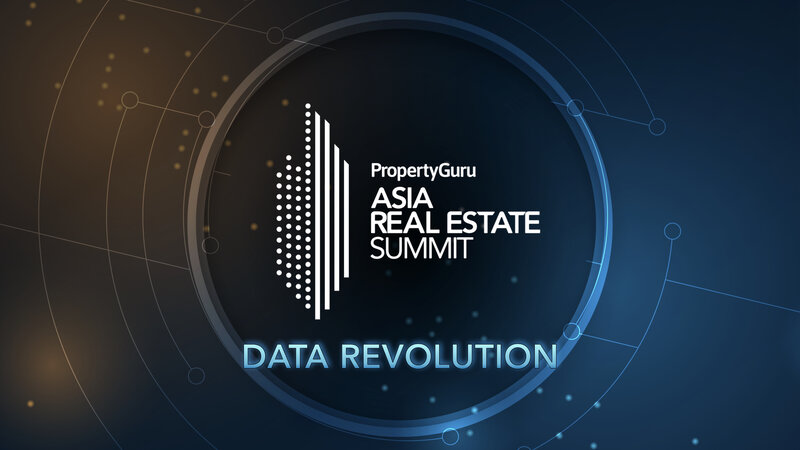 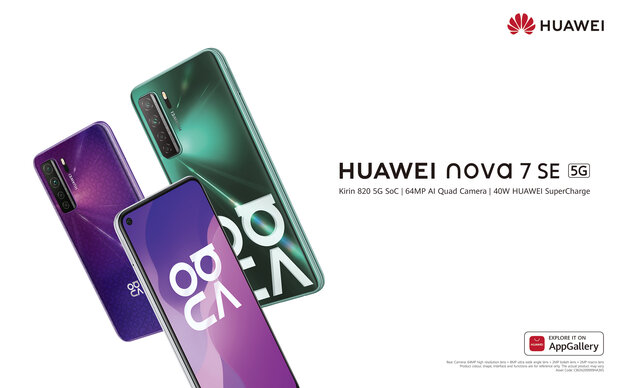