A few hours ago, we learnt the demise of the tusker Nadungamuwe Raja, which had carried the sacred relic casket of the Kandy Esela Perahara for the most number of times. Nadungamuwe Raja, aged 69 years at the time of his death was highly venerated around the world for being the only few tuskers to have chosen to carry the tooth relic casket.

During the past 12 years, this celebrated tusker used to walk all the way 90km to the city of Kandy for the sacred event and walk back the long journey home after the event.  It is indeed an uphill task for a tusker of his age even though the faith and devotion prompted that famous walk down the Kandy road where people whom he met during the journey provided him with food while it was a spectacular scene to see him walking majestically.

Why is Raja considered so special?

Nadungamuwe Raja belongs to the lofty Saddantha Kula type of elephants, which are believed to be of exceptional height and girth. Apart from that, Raja has received a special training for the role of carrying the scared tooth relic casket. For many years, he had been carrying the sacred relic of several temples before being assigned with the duty of carrying the sacred tooth relic of the Kandy Esela Perahara. His years of great service will truly be missed, yet he will be remembered as a national treasure for many years to come.

One of the most important Buddhist festivals in Sri Lanka, Kandy Esela Perahara is held as an annual event in the month of July or August. Thousands of pilgrims from Sri Lanka and around the world come to witness this vibrant festival and pay homage to the sacred tooth relic of the Lord Budhha. The roots of Esela perahara dates back to 3rd Century B.C and is believed to have originated with the arrival of Prince Dantha and Princess Hemamala.

How can we deal with the cruelty against animals?

While this is a debatable question, it is no doubt that in the case of elephants, the caretakers use constant chaining to tame these creatures. They use to whip these creatures in order to make them obey the orders during everyday rearing or at religious festivals, whereas in any religion, hurting a creature is not accepted or endorsed. Even though these creatures need to be tamed for a particular task, much alike humans, they feel pain, hunger and all other relatable sufferings. Most importantly, they too yearn for freedom. Let’s leave this here for the caretakers to rethink how they can better treat these creatures. 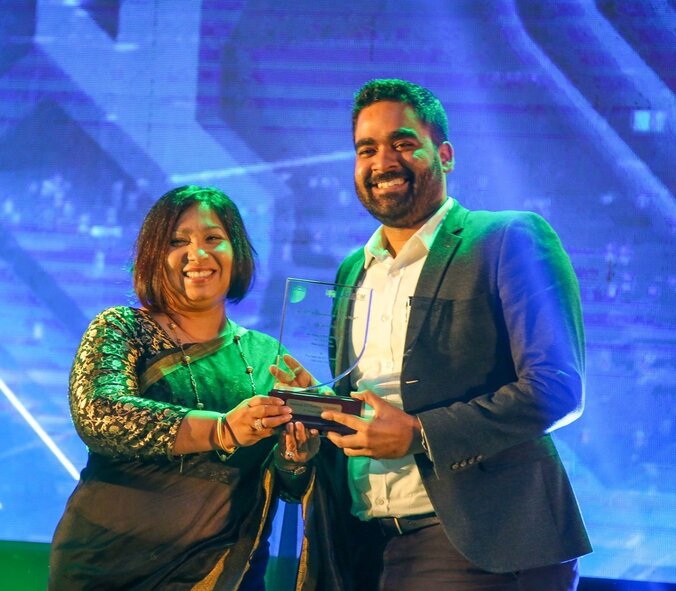