The committee is also tasked with identifying suitable investors from those who have expressed their willingness to launch renewable energy projects, recognizing new projects with higher feasibility to help achieve the government’s objectives, taking actions to remove legal barriers, and providing necessary infrastructure for the implementation of new projects, improving the facilities for connecting the power generated from the renewable sources to the national grid etc, Highways Ministry sources said. 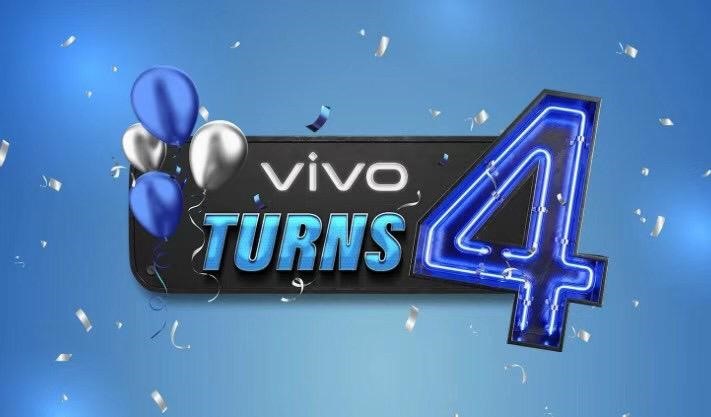 vivo Rewind 2021 – Another Blockbuster Year For The Global Smartphone Brand