As the exclusive supplier to the Royals, P.M. David Silva & Sons celebrates the Queen’s Platinum Jubilee

This year the month of June marked the joyous platinum jubilee commemoration of the Queen of England’s 70-year reign. Sri Lanka as a Commonwealth country has close relationships with Britain. PMD Tea is an enterprise that has close strong ties to the royal household. The Royal Farms (Windsor Farm Shop Platinum Jubilee tea will be harvested from the very tea bushes that H.R.H The Duke of Edinburgh planted back in 1954 when he, together with the Queen, toured the Pedro Estate in Nuwara Eliya. The estate, which is handled by Kelani Valley Plantations PLC, is recognized by tea connoisseurs for making some of the world’s most desired seasonal teas. Now, PMD Tea is the exclusive supplier to the Royal Farms Windsor Farm shop and is taking part in the Queen’s Platinum Jubilee with great eagerness. The one-off harvest would be restricted to 30 tea caddies and would be on sale at the Windsor Farm Shop. The very tea bushes that H.R.H Duke of Edinburgh planted are where Royal Farms Windsor Farm Shop’s Platinum Jubilee tea is harvested from. PMD Tea is provided at top hotels and luxury resorts and is ideally known for its Golden Tip Teas offered opposite Buckingham Palace in London.

Managing Director of PMD Tea, Dananjaya Silva stated, “PMD Tea is proud to be connected with the House of Windsor and to have taken part in the Queen’s platinum jubilee celebrations. As the exclusive proud supplier to the Royal Farms Windsor Farm shop, PMD Tea has advanced the legacy of Pure Ceylon Tea and excelled in manufacturing the best of the best teas from Sri Lanka to the world. We are proud to have had Sri Lankan teas selected for such a high profile event. The tea bushes planted by the Late Duke of Edinburgh are chosen by descendants of the workers who met the Duke.

Dananjaya Silva further adds, “The teas that are exported to the UK from Sri Lanka mirror the wealth of local expertise as it is a complete Sri Lankan cooperation from the tea plantations handled by Kelani Valley Plantations PLC to Hixel Studios designers and the final packaging finished in Sri Lanka. The success of PMD Tea shows that Sri Lanka branded teas can dominate on a global platform given the correct expertise and wise management. Sri Lanka’s plantation sector pressingly requires adept policies in place to leverage this national asset we have to inspire more local entrepreneus and businesses to make their mark on the global stage. Uplifting tea exports on an urgent basis is the answer to the present-day foreign exchange crisis.”

Her Majesty the Queen and H.R.H Duke Edinburgh toured early Ceylon in 1954. It was the initial visit to the island by a governing Monarch. The 10-day visit consisted of the opening of Parliament, tours to the historical cultural locations of Anuradapura and Polonnaruwa and to the hill station of Nuwara Eliya. The Duke was not new to the island, having been placed there during World War 2. As a part of the tour to the hill country, the Duke opened the present-day Pedro Tea Factory and assisted to plant a new field of tea bushes. P. M. David Silva & Sons was set-up in 1945 during the Plantation Raj in Ceylon’s renowned Maskeliya Valley. 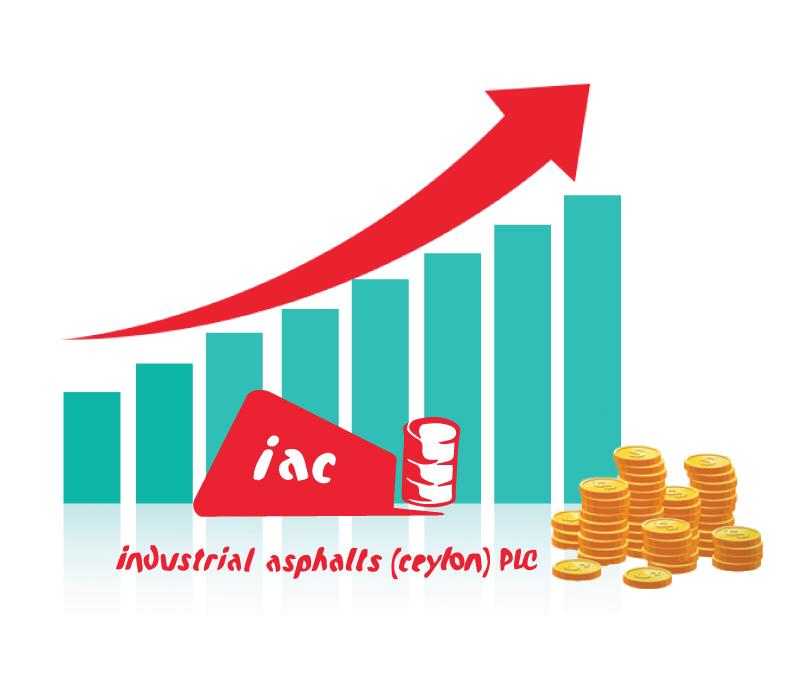 THE NEW Y53s IS COMING: ALL-IN-ONE SMARTPHONE AFFORDABLE FOR YOUR POCKET