Dawn of a new year in Rotaract

Every new beginning is an opportunity to do better, be better and make a lasting change for the better.

Marking the commencement of a new year in Rotaract, the 32nd Rotaract District Training Assembly will take place on the 2nd of July 2022. Being unarguably one of the most anticipated events in the Rotaract calendar, the 32nd Rotaract District Training Assembly is where the incoming District Rotaract Representative and the District Steering Committee will be officially installed. Taking up the reigns from Rtn. Rtr. Past President Akhila Wijetunga, who resolutely led the Rotaract movement in the Rotary International Year of 2021-22, the new District Rotaract Representative Rtn. Rtr. Past President Ahamed Hussain will take the first step in realizing his vision for the movement.

The Rotaract District Training Assembly is as much about the celebration of a year’s achievements as it is about commencement. Guiding the Rotaract movement of Sri Lanka & Maldives through an especially arduous year, Rtn. Rtr. Past President Akhila Wijetunga displayed a level of leadership genuinely admirable and steadfast. In a year hindered by the pandemic and the economic crisis, the District Steering Committee led by Rtn. Rtr. Akhila was able to complete a multitude of massive initiatives. This includes TogetherSL, conducted encompassing 7 key areas around the country emphasizing on the Seven Focus Areas of Rotary: Peace and Conflict Resolution, Disease Prevention and Treatment, Water and Sanitation, Maternal and Child Health, Basic Education and Literacy, Economic and Community Development and Environment; Sustainability Summit 2022, initiated with the purpose of introducing Sustainability in a more relatable manner to the youth and the general public of Sri Lanka, focusing on taking a more holistic approach to the concept, and CleanSL which focuses on the conservation of the marine environment via the reduction of waste released to the ocean along internal waterways.

The Assembly will take place with the collaboration of multiple corporate partners. AICPA & CIMA holds the prestigious title of Platinum Sponsor, while SINGER has partnered the event as the Silver Sponsor and Imperial College of Business Studies as the Bronze Sponsor. Further, Daraz has come on board as the Online Shopping Partner, N-Media as the Official Photography Partner while Vacation.lk holds the title of Official Travel Partner. PR Wire Sri Lanka is the Official PR Partner for the event while Red 107.8 and Relaks Lanka have come on board as Official Radio Partners for the 32nd Rotaract District Training Assembly.

The Rotaract District Training Assembly will provide young Rotaractors a chance to network, get inspired, and enjoy a view of Rotaract that extends beyond their own respective clubs. This event is also a platform which recognizes the effort put in by young volunteers for the betterment of the movement and the betterment of the communities that surround them.

Being the most anticipated event of the Rotaract calendar, the event will be held with the participation of more than 600 future leaders and changemakers from all over the island, making the 32nd Rotaract District Training Assembly a massive affair, marking the beginning of yet another chapter in the Rotaract legacy. 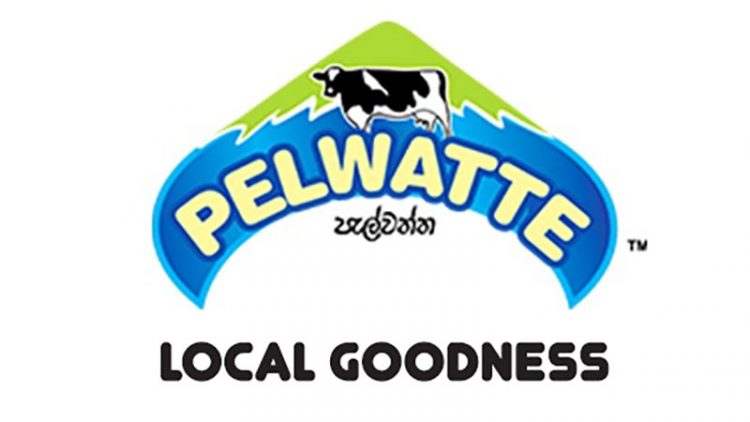