Alliance Finance Company PLC ( AFC), the First Company in South Asia to achieve the prestigious endorsement of “a holistic sustainability certified value driven financial institution” concluded the first quarter of the Financial year 22/23 with a  resilient performance amidst inimical domestic and external environs which impacted the country.

The first quarter of the financial year severely impacted the business climate due to the increase in market interest rates, lower credit demand, increased fuel prices and shortages in supplies. The country also defaulted its foreign debt payments resulting in the country being downgraded by external rating agencies.  Sharp depreciation of the Sri Lankan rupee and a significant increase in headline inflation also negatively impacted the economic activity of the country at large.

Despite the external challenges, the Company reported a solid 54 % increase in total Interest Income while doubling its profit after tax for the quarter in comparison to the same period last year. It is noteworthy that the said performance was reported by the Company during a period of adverse economic conditions after making a significant amount of provisions prudently by way of Management overlays in addition to the modeled Impairment provisions. Further, the Company also accounted for significant increases in cost of funds and operating expenses due to the upsurge in fuel prices and the resulting adverse inflationary impact. AFC was also able to maintain its loan book although the industry recorded a contraction. Performing better than the industry, the Company was also able to maintain its Gross NPL ratio at 4.87% during the most challenging economic conditions experienced post independence thus reflecting the success of its triple bottom line business philosophy and the reduced risk of its portfolio as a result of focusing on the financing of the smaller rural economies in the country.

Truly inspired by the triple bottom line, AFC continues its strong commitment towards sustainability as the country navigates through its most difficult times experienced thus far.AFC’s annual budget has allocated 8 % of its previous years Profit After Tax on social and environmental sustainability initiatives.

Having well understood the difficulties faced by our communities, AFC launched its social entrepreneurship program and continued and also enhanced its allocations to the regional sustainability programs.

AFC believes its holistic sustainability driven business mandate is the key to its success over the many decades of its existence. The Company was able to access long term international funding from like minded Development Financing Institutions of global repute at a significantly lower cost in recognition of its efforts to integrate sustainability into its business. Despite the drain of foreign reserves in the Country, the Company serviced its foreign exchange repayments and obligations to its foreign lending partners on time during the period under review through prudent treasury management and the adoption of the correct  risk mitigation strategies. As a result of these strategies the Company’s bottom line was also favorably benefitted.

Notwithstanding the challenging business climate experienced in the country at present, AFC looks forward to continuing its steady journey of sustainable value creation  across multiple stakeholder groups  whilst realising its greater purpose of existence of making the world a better place through sustainable finance. 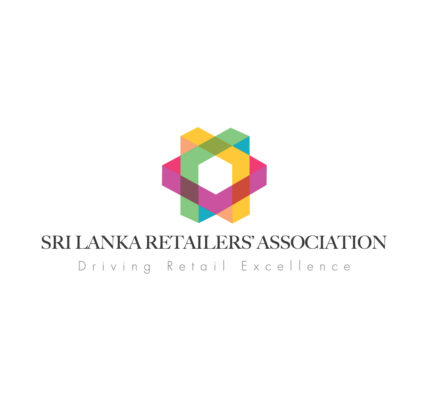 Local retail industry: the hardest hit by the FOREX crisis calls for solutions