A name synonymous with Singer (Sri Lanka), Singer sewing machine has over the years become an indispensable product at local households, helping thousands of women and men to make a living through a sewing business. For over six decades, Singer has been manufacturing its trademark sewing machines in Sri Lanka. Singer brand has claimed many firsts in sewing machine innovations including the world’s first zig-zag machine and the first electronic sewing machine.

The name ‘’Singer’’ is closely associated with sewing. One of its major contributions to the local sewing industry is the Singer Fashion Academy. For more than 60 years, the Academy has helped thousands of individuals to develop sewing skills and become entrepreneurs. The Fashion Academy conducts sewing courses and diplomas while a degree pathway is to be implemented soon to further support students. The Academy is also the first and only institute in the country to receive course validation status from the Chartered Society of Designers (CSD) in the UK.

As of today, the academy consists of 54 branches Island wide and offers 22 sewing courses, 2 diplomas and another 10 courses as part of its Diwi Saviya program for low-income families. Annually, over 5000 – 6000 students get enrolled in Singer Fashion Academy’s courses. In addition to the physical classes, the academy conducts online courses and also provides a recorded version of lessons to further facilitate students. During the last decade, over 60,000 students have successfully completed the Fashion Academy’s courses and some of these students have already started their own sewing businesses. The Fashion Academy has helped in developing the passion of sewing among Sri Lankans and as a result, sewing has become a hobby among many.

Sewing can be considered one of the most feasible self-employment opportunities with its potential to generate a good income. A business of one’s own is a luxury at present due to current economic crisis. Many individuals who started their sewing businesses from scratch have developed their businesses to highly profitable ones. Singer Fashion Academy has all the resources ready to help develop sewing skills and is committed to develop a skilled workforce for the betterment of the country. 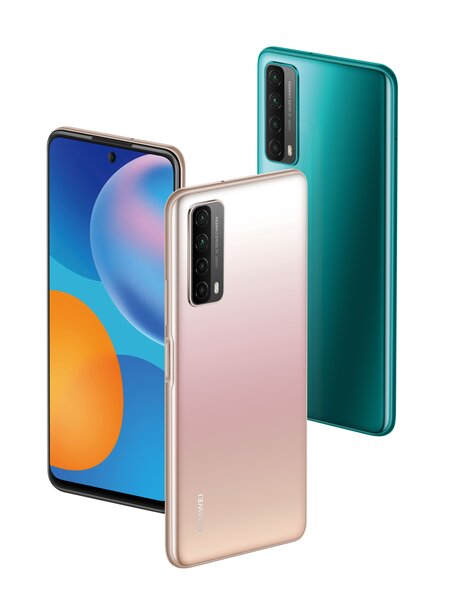 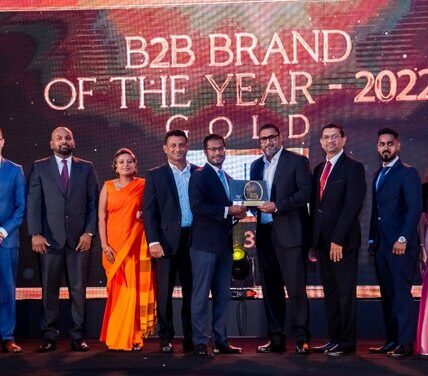