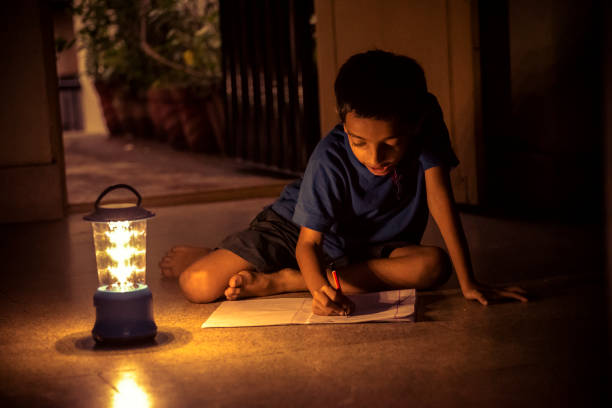 Frequent power cuts was not a familiar scenario up until recent times in 2022, where the year brought new challenges to everyday lives. Dollar crisis followed by price hikes, rupee depreciation, fuel shortages, and now power cuts are hindering the country’s progress. Living in the 21st century, who would have thought about such longer duration power cuts! We are witnessing a gradual increase in power cut duration due to lack of fuel and also dry climate which has caused the water levels of reservoirs to drop.

Today’s livelihoods amidst technological advancements have shaped to a point where we cannot survive without electricity. Yes! Electricity has become a part of lives and something that we heavily depend on in all aspects of life.

How this situation affects the country?

People are facing the economic crisis, fuel shortages and price hikes in essential goods. Add to that continuous power cuts means immense burden on people. Now they have to grapple with daily choirs more than ever and run into constant struggles. This situation requires people to plan their daily routines according to power cut schedules, which they are not used to. In fact, both the government and private sectors struggle to provide an uninterrupted service due to continuous power cuts. On the other hand, using generators is not a cost effective option either due to fuel price hikes.

A situation so unfortunate!

Looking at the bigger picture, this situation is not fair on people and they are expecting a quick turnaround of things. Undoubtedly, a stable economy is key for a country and many other aspects evolve around the economic strength. In the Sri Lankan context, the recent IMF report too has claimed that the country’s debt burden is unbearable for the economy. The inflation rate continues to climb as long as the government resorts to printing more money. This bizarre scenario has left many questions without answers. School Stationaries from Moratuwa to Katugastota and Pussellawa