Curfew lifted in Colombo and suburbs

The Police Curfew which was imposed for Colombo North, South, Central, Kelaniya, Nugegoda and Mount Lavinia Police Divisions has been lifted at 5am today.

The curfew had been announced late last night following protests by a large group of people who gathered near the President’s residence at Mirihana. 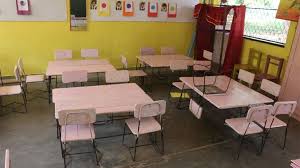