Rootcode Labs, a software product engineering company with a penchant for innovation, began their IT ventures over 5 years ago. They cater products and services primarily to markets in Europe, USA, and Asia. Rootcode Labs is headquartered in Sri Lanka with its corporate offices in Estonia and San Francisco, USA.

Artificial Intelligence (AI) isn’t a new concept to the world. We have been there to witness it steadily grow over the decades, and then pick up pace at an incredible speed in the past few years. AI has now become ubiquitous – significantly disrupting several industries and having a major impact on not just the technical functions, but on core business processes ranging from supply chain to health care as well. Businesses around the world utilise AI to improve operational efficiency and to identify patterns that are hard for humans to derive.

The event highlighted the fascinating nature of AI while laying emphasis on the fact that it is no longer a research area, but a means to solve the most complex problems that businesses encounter. It is for this very reason that Rootcode AI has branded itself as an AI solutions provider – to be at the forefront of meaningful and constructive change with vast experience in research, architecting, productionising, and industry-grade applications and strategies.

The event featured some interesting demonstrations that the research team has been working on – including 3D motion tracking and satellite image analysis. Some other research areas that grabbed the attention of the audience were Computer Vision, Auto ML, and creative AI. The attendees of the event also received a sneak peek into some of the enthralling projects at Rootcode AI which included project Morpheus and project Aphelia.

Of the company’s recent success, Founder and CEO of Rootcode Labs Alagan Mahalingam stated: “Artificial Intelligence when coupled with intelligent humans can play a pivotal role in increasing efficiency and solving problems that are harder for humans to tackle alone. Through our recently launched subsidiary – Rootcode AI, we seek to leverage its power for the benefit of businesses, humanity and the world we live in.”

The launch event wouldn’t have been complete without the insightful panel discussion – moderated by Alagan Mahalingam – that elucidated the impact of AI. The panelists included Randhula De Silva – Co-founder and CEO of GLX, Mangala Perera – Vice president of IFS, and Mohammed Fawaz – Founder and CEO of Curve Up, who discussed the impact of AI on industries and dived deep into the argument behind AI ethics. The interactive session also welcomed intriguing queries from the audience on the subject of AI.

According to Fortune Business Insights 2020, the market size of Artificial Intelligence was valued at $27.23 billion, while the figure is projected to reach over $266.92 billion by 2027 – nearly a tenfold increase in just six years. Additionally, nine out of 10 businesses have ongoing investments in AI, which is proof of its widespread adoption by the business community.

In light of this, Rootcode AI – which has been functioning as part of Rootcode Labs and is now a new subsidiary – is thrilled to help customers from all industries take their businesses forward by building software products and solutions powered by Artificial Intelligence. 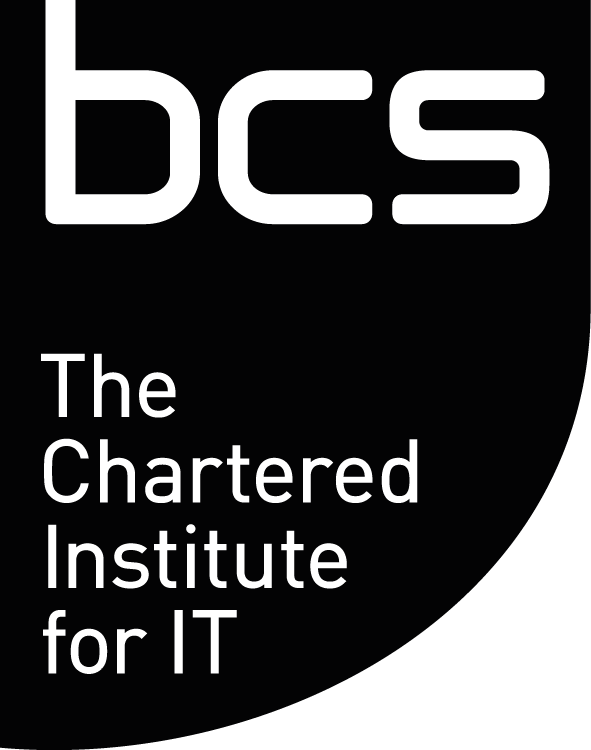