SINGER (Sri Lanka), being an organization committed for environment protection joins World Ozone Day celebrations this year as usual. The World Ozone Day falls on 16th September to mark the day when the Montreal protocol was signed in 1987. This year’s Ozone Day is celebrated with the theme of Global Cooperation protecting Life on Earth. The theme recognizes the impact the Montreal Protocol has on climate change while focusing on the need to act in collaboration to address climate challenges and protect life on earth for future generations.

At a time when there were concerns regarding CFC refrigerants, the retail giant SINGER became the first company in South Asia to introduce Refrigerators with R600a refrigerants as an alternative to harmful emissions of CFC refrigerants. Since R600a refrigerants are 100% environmentally safe and cause zero impact on ozone layer, this pioneering introduction became a quantum leap towards ozone layer protection. SINGER being a socially responsible corporate, has been deeply concerned about the health of our planet. This is why in the year 2012, we took the initiative to be a part of the global response to protect the ozone layer, hence have been producing and selling over 1.3 Million refrigerators without CFC emission, thereby saving 1.3 billion kilowatt hours of energy to the environment.

Shanil Perera, Director – Marketing, SINGER (Sri Lanka) PLC said, ‘’Being a highly environment conscious organization, we always try our best to incorporate sustainability aspect to our company operations. It is high time that we all look into the areas where we can contribute to environment protection; if not, future generations are at a risk of facing dire consequences due to climate change predictions.

Each year, people and organizations around the world gear up for ozone day celebrations and spread awareness on ozone layer protection. The Montreal protocol acts as a global agreement to protect the ozone layer and phase out ozone depleting substances, thereby helping to create a favourable environment for all living creatures. With its potential to absorb harmful ultraviolet rays, the Ozone layer is considered extremely important for the life on earth. Ozone layer is depleted due to releasing of chemicals such as chlorofluorocarbons, hydrochlorofluorocarbons, carbon tetrachloride, etc. The Chloroflurocarbons (CFCs) are identified as one of the major ozone depleting substances and up until the last decade or so, Refrigerators with CFC refrigerants were a familiar sight among households.

Aligning its efforts to protect the life on earth, SINGER has taken steps to move towards sustainable packaging methods and use pulp packaging instead of Styrofoam, which cannot be recycled.  In addition, the entire refrigerator manufacturing plant continues to adopt energy efficient induction machines, responsible disposal of waste, recycling of metal and plastic etc. SINGER is keen on creating awareness about environment protection and continues to explore ways to contribute to environment protection through its local manufacturing process. 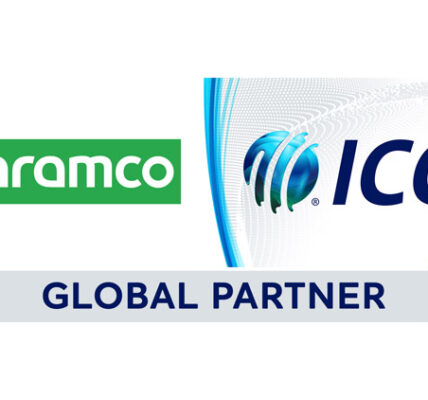  A Global Partnership with Aramco is Announced by ICC